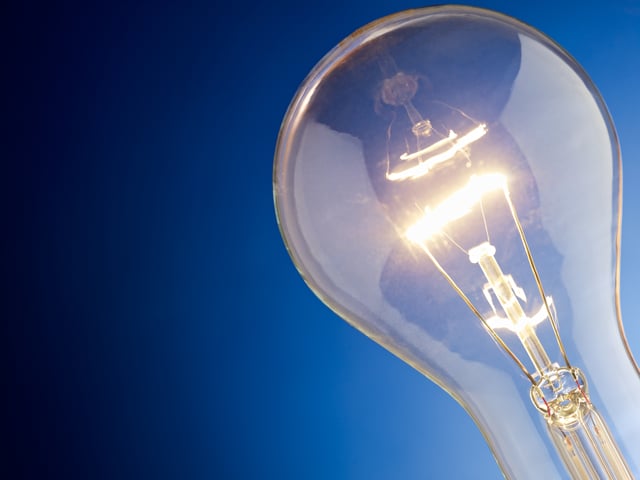 Since larger utilities began to service more than one state the federal government got involved. By 1935 what is now the Federal Energy Regulatory Committee (FERC) was given power to regulate wholesale energy costs. Regulation helped eliminate corruption but brought to bear political factors to the electric grid. By the 1970’s the Environmental Protection Agency and the Department of Energy joined with FERC to have their hand in the energy business. Regulations could now be imposed based on the political bias of those in power.

Now, 138 years after the incandescent light was invented, the entire nation has an interconnected electric grid made up of three primary regions. The electric grid and its development has been an ongoing evolution and will continue to do so. The goal of utilities will remain the same, to provide reliable, economical and sustainable electricity to our consumers.

Some of the current challenges facing the utility industry are as follows, the rapid development of new, digital technologies and the ability to integrate them into a hundred year old grid. Another factor is the multiple means of producing electricity and how to feed those sources, often unreliable, into the grid rather than from one or several large generating plants. Finally, developing a utility scale means of energy storage to streamline the use of renewable sources into the grid. All these challenges are currently being researched and developed and will write the next chapter in the history of electric generation in the United States.

For all your energy related questions please contact your energy experts at Florida Public Utilities www.fpuc.com/energyexpert