Hurricane Season: We’ve Got You Covered

If you live in our region, you know. The memory of past hurricanes may seem unfortunately too recent to many, but it’s always wise to brush up on hurricane preparedness basics. 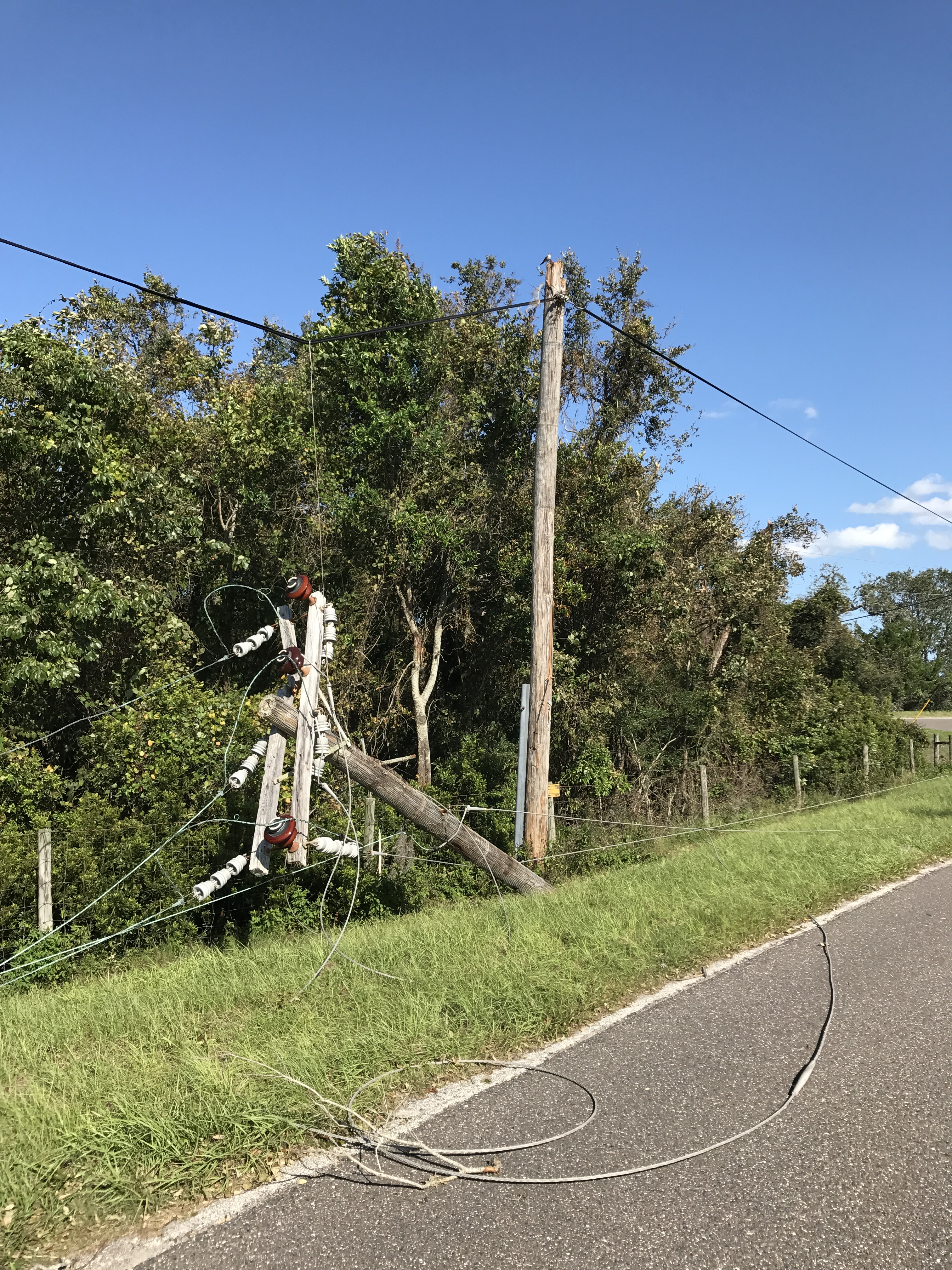 Florida just was hit by Hurricane Irma causing the single largest power outage and recovery of its kind in the history of the United States. We are accustomed to having electricity without interruption 24/7 in our country. In this blog, I want to give a basic understanding of why our power goes out whether because of a small thing or a major disaster like a hurricane. 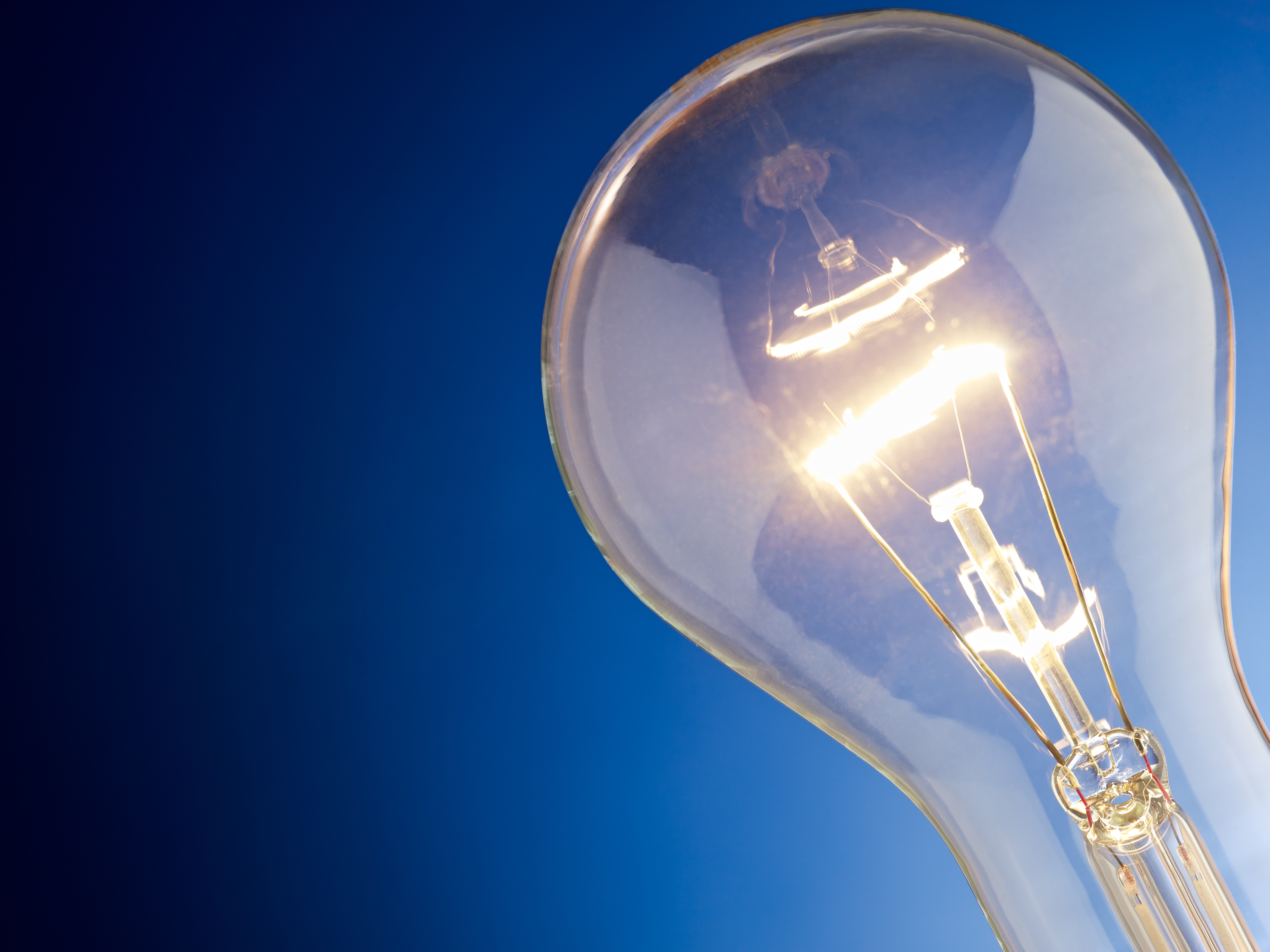 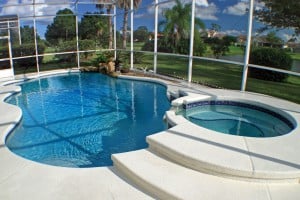 Pool heating is not a one size fits all proposition. There are many homes with swimming pools in Florida and with our climate the swimming season may be all year long. I get many questions about pool heating and the best way to heat your pool. 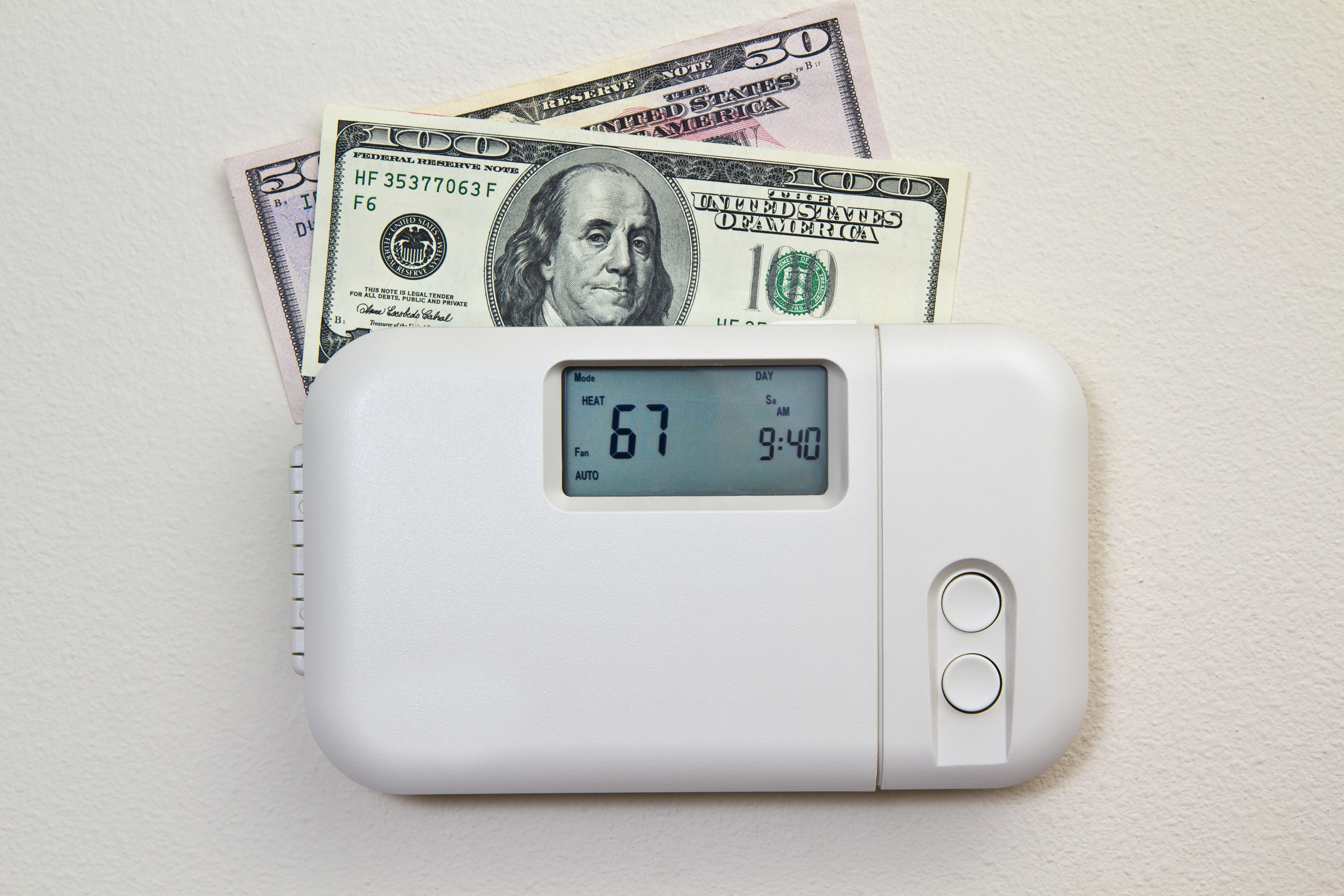 Well folks, it’s that time of year again! Temperature’s rising, kids are out of school and electric meters are spinning like a crazy. For most Floridians, this is the costliest time of year. So, let’s discover 8 major ways you can save money on your monthly utility bill and still have a fun summer with the familiy!